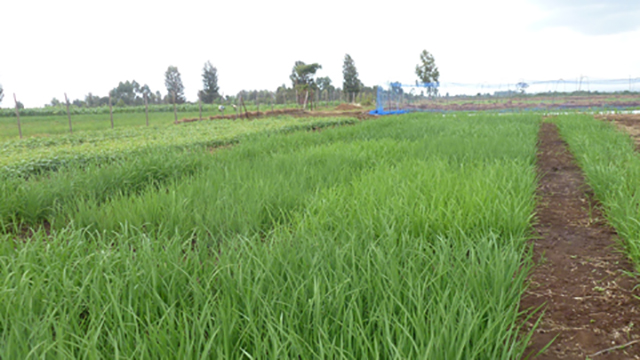 ZAMBIA – Mungwi Farming Corporation and a British firm have invested over US$50 million to start large-scale growing of rice in Northern Province to bridge the gap of unemployment.

The company, which intends to grow over 30,000 tonnes of rice annually, is anticipated to create over 4,000 jobs and contribute to rice production in the country.

Mungwi Farming Corporation manager Arnold Musonda said in an interview yesterday that the firm has already applied for 26,000 hectares for the production of the grain.

“We are just waiting for the land lease from the Ministry of Lands to start production.

“We have come up with a company, under the Chitimukulu Royal Establishment and have partnered with Commodities Management Research Global Limited, a British firm.

We intend to start producing rice as the major commodity in Mungwi in Malole, Northern Province,” Mr Musonda said.

The project will involve producing 16,000 tonnes of rice per farming season in two seasons per year.

He also said the company intends to start adding value to the grain to satisfy both the local and foreign market targeting America, Europe and the Great Lakes Region, among other markets.

Under the project, Mr Musonda said an out-grower scheme will be established for farmers by providing them with technical skills and mechanisation during production.

The initiative has been in response to Paramount Chief Chitimukulu’s call on locals to partner with investors to develop the area through creation of jobs and wealth.

“Currently, Mungwi offers few employment opportunities, apart from the civil servants and this has led to our people having difficulties to sustain their livelihood. So, the royal establishment has lined up a couple of business ventures because the chief is keen to bring development to the area through partnerships,” he said.