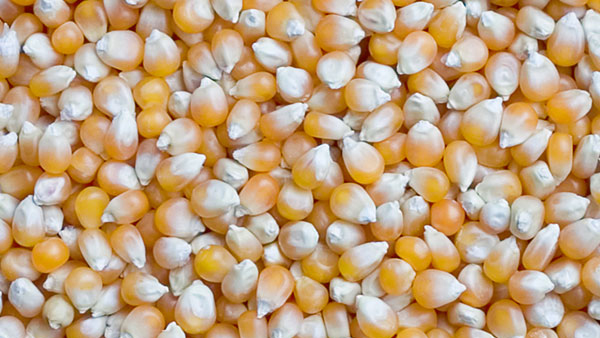 KENYA – Kenyan millers and traders are set to take up 87 per cent of the 275,000 metric tonnes of grain that East African regional countries have agreed to import from Ethiopia.

The deal, which was facilitated by Eastern Africa Grain Council (EAGC) and USAid’s East Africa Trade and Investment Hub will see traders import 240,000 metric tonnes of maize and pulses from Ethiopia, part of 51 contracts worth Sh5.5 billion that have been agreed with regional countries.

The deal was inked during a regional grain trade facilitation forum co-hosted by Addis Ababa Chamber of Commerce and Sectoral Associations (AACCSA) in Ethiopia this week.

“Presently, the eastern and southern Africa region is experiencing a scarcity of rainfall and drought conditions leading to a shortage in availability of food grains, including maize and pulses and these imports are coming in handy to save the situation,” said EAGC executive director Gerald Masila.

The average wholesale price of a bag of maize in Kenya is Sh3,540, according to data provided by the Ministry of Agriculture collected from major markets countrywide. Millers are, however, complaining of low supplies.

The forum in Addis brought together over 40 sellers of maize and other commodities from Ethiopia and over 50 buyers of grain from Kenya, Tanzania, Uganda, Rwanda, Burundi, Mozambique, Zambia, Malawi and Zimbabwe.

In the recent harvest season, Ethiopia experienced a bumper harvest estimated at over four million tonnes of maize.

The EAGC is pushing for efficient and sustained trade amongst grain players in the region through corporate engagement and facilitation of collaborative platforms of both governments and the private sector, which include Business-to-Business (B2B), Government-to-Government (G2G) and Business-to-Government (B2G) linkages.

Estimates from Agriculture ministry indicate that imports from Uganda and Tanzania will be about 295,000 tonnes and 360,000 tonnes respectively by June 2017.

Imports from Uganda and Tanzania are expected to be higher than normal due to anticipated below-average 2016 short rains in Kenya, and an average 2017 long rains harvest.