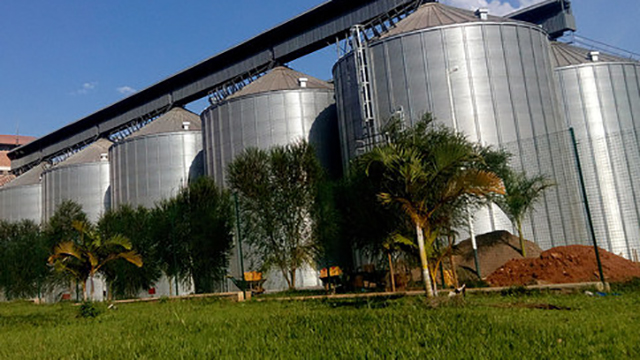 ZAMBIA – Zambia, the only southern African country to produce a corn surplus last year, may run out of storage space if a ban on exporting the grain isn’t lifted, according to local traders.

The country will probably reap 3 million metric tons of its staple corn crop in the current season, according to the Grain Traders Association of Zambia.

“We’re still sitting on an excess of about 230 000 tons which has not moved or been traded,” Simwinga said.

Last year, Zambia produced 2.87 million tons of corn, which is ground and cooked with water to make a thick porridge, known as nshima, that’s eaten with meat or fish.

It produced a surplus as neighbours grappled with the worst drought in decades.

While Zambian farmers have battled destructive locusts and caterpillars this year, crops are benefiting from good rainfall.

“A large percentage of that maize will end up as carry-over stock,”  Jacques Pienaar, an analyst at South Africa’s Commodity Insight Africa, said by email on Friday, using another term for corn.

“This will add price pressure in the next few months, unless the government opens the border for export by issuing sufficient export permits.”

Zambia placed a ban on exporting corn in April, amid concerns about food security following the severe drought. The rule will remain in place until further notice, Agriculture Minister Dora Siliya said in January.